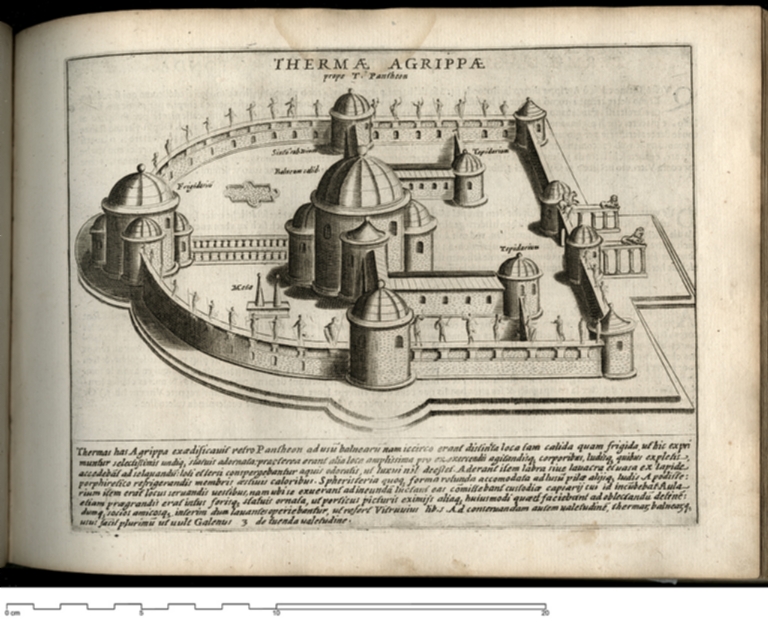 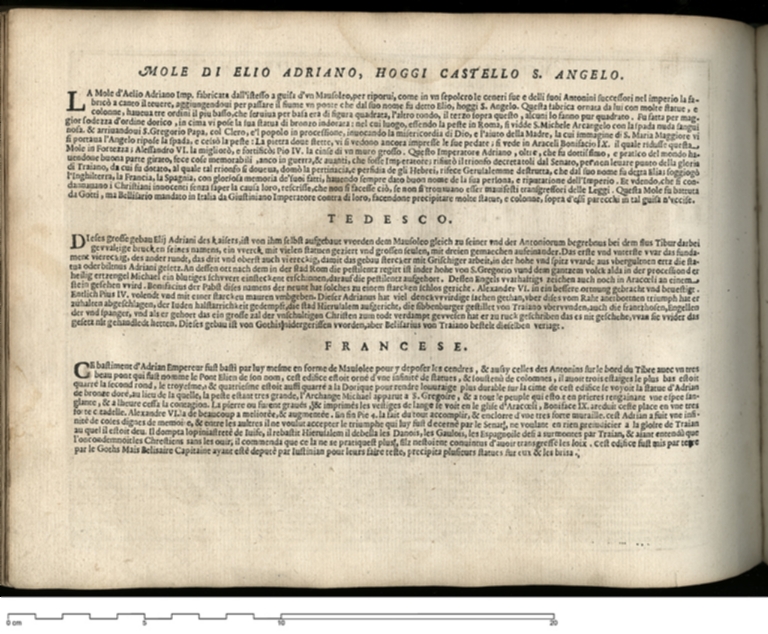 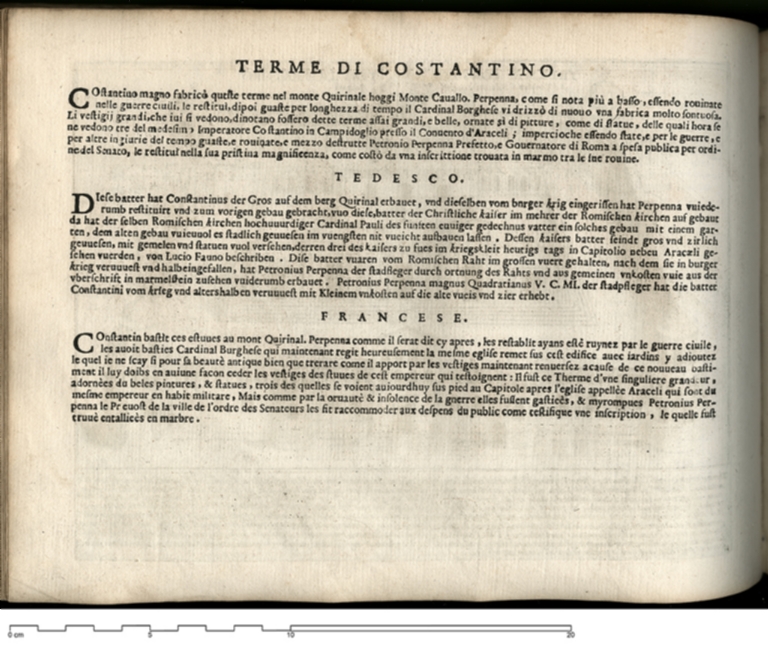 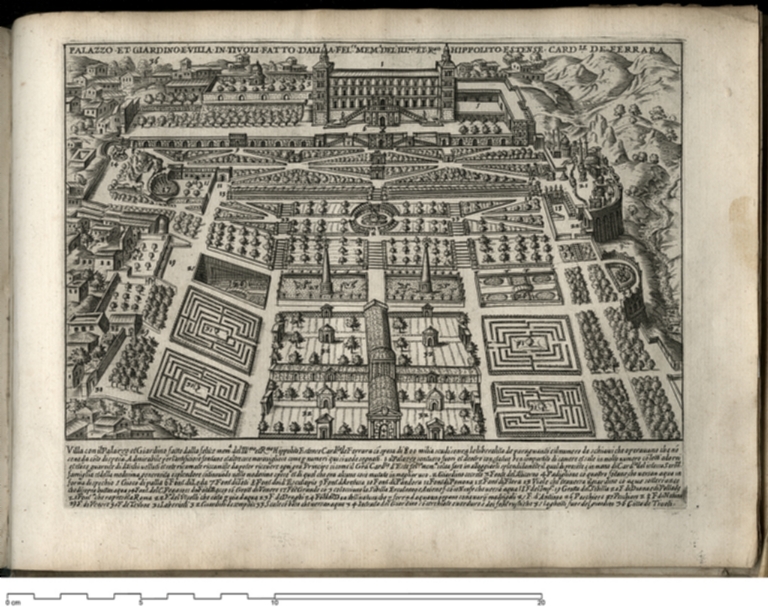 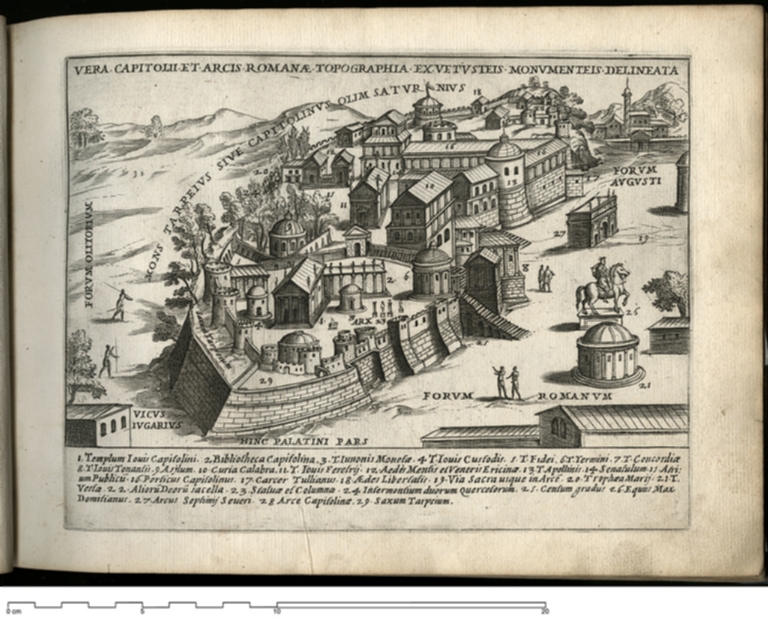 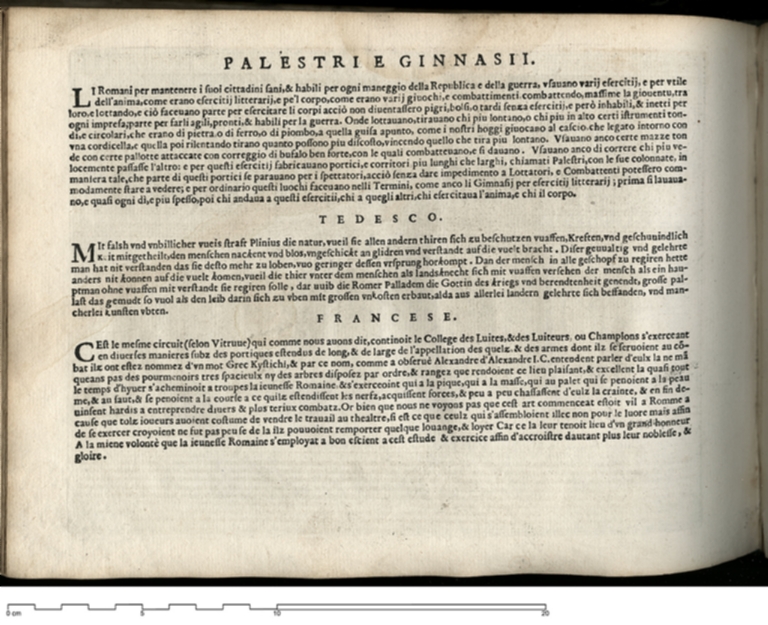 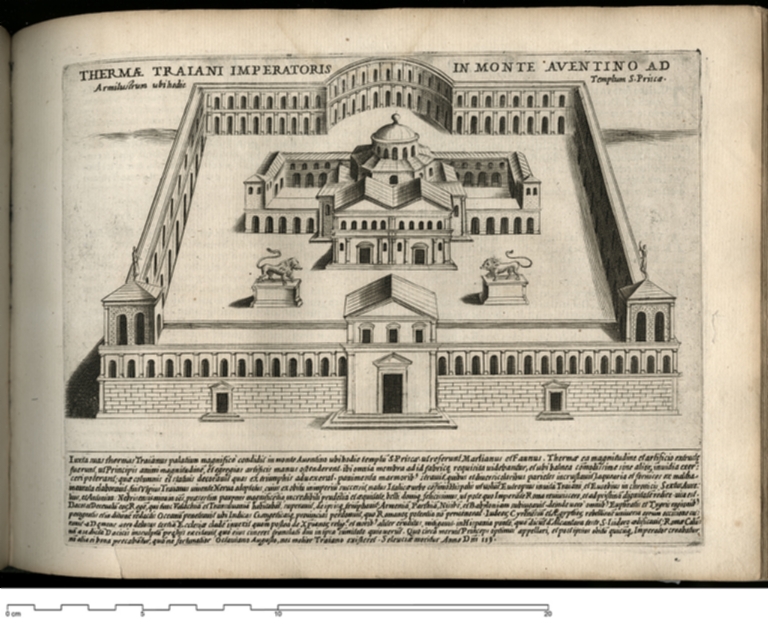 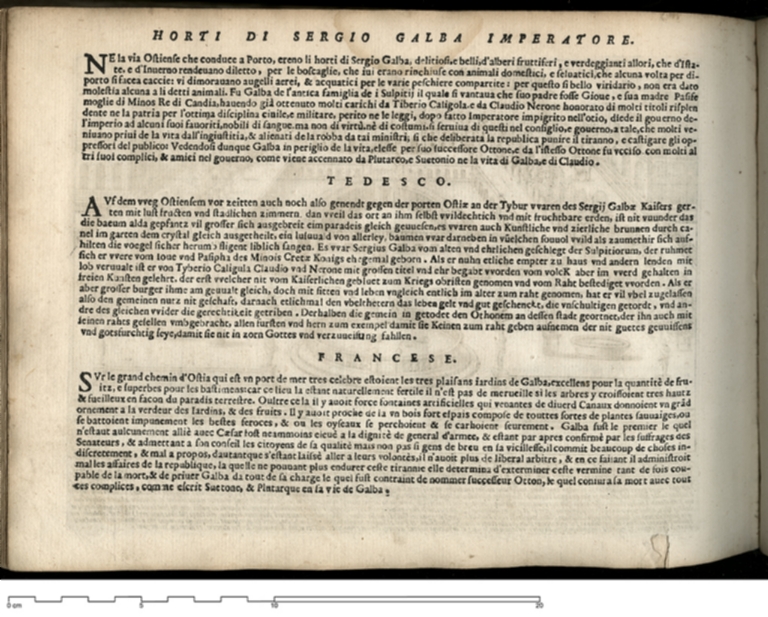 Rome in ancient times was the busy center of the Roman Empire, one of the largest empires of the ancient world. Rome, the city, was said to be founded in 753 B.C.E. by brothers Romulus and Remus. Almost from the beginning, it was a city of building projects and political struggle. Roman holdings grew from a kingdom to a vast empire, then dwindled again, dividing into the Western Empire, which fell in the 5th century, and the Eastern Empire, which held on for another 1,000 years. The city of Rome is located in the Western Empire. Since the first century C.E., the city of Rome has been the center of the Catholic papacy, becoming the capital of the Papal States until 1870. In 1871, Rome became the capital of the kingdom of Italy, and in 1946, the capital of the Italian Republic.

A schism in 1377 brought about a 40-year period that nearly devastated the church. In 1418, the Council of Constance brought relative peace to Rome and marked the onset of the Italian Renaissance. A succession of wealthy popes transformed the city into a center of art, culture, and building projects. It also became a tourist destination.

Long a site for religious pilgrimages, Rome became an essential destination as the notion of the Grand Tour took hold among the wealthier citizens of Europe. The Grand Tour served to provide a liberal education for participants and allowed them to see not only the antiquities and ruins of Rome, but also the new splendors.

Quite a number of authors and artists took advantage of this Grand Tour idea, producing books that served as guidebooks on a broad range of Roman art and architectural features. One such book is Splendore Dell' Antica Roma, engraved by Giacomo Lauro. The book went through several iterations and titles. It was first published as Antiquae Urbis Splendor and issued in three books. Compilations were later published with the addition of a fourth part. Engraver Lauro illustrated ruins of Rome as well as reconstructions. He included secular buildings as well as religious structures, and also illustrated Roman customs, burial sites, and gardens. He even included several maps.

The Savannah Library’s Special Collections copy has several title pages, the first dated 1625 with a publication place of Rome. The book can be described as an exhaustive and influential work on the monuments and antiquities of ancient and modern Rome. Comprised chiefly of the 1625 second edition, with additional plates and indices from other editions, it appears to be an early compilation of material from the several early editions with a number of variations. The book has 160 plates, including maps and illustrated title pages. Text in Latin describes each plate. Additional information on the back of many of the plates describes the image in Italian, French, and German, as well, with titles in Italian.

Here, the book is presented leaf-by-leaf. The records are shown in sets of two images: the Recto and Verso of each leaf. The book is not paginated, so leaf numbers have been assigned by the library. Some of the images have been dated separately, and that date is recorded in the “date created” field. Information is also provided as to what the site represents today and its modern use.